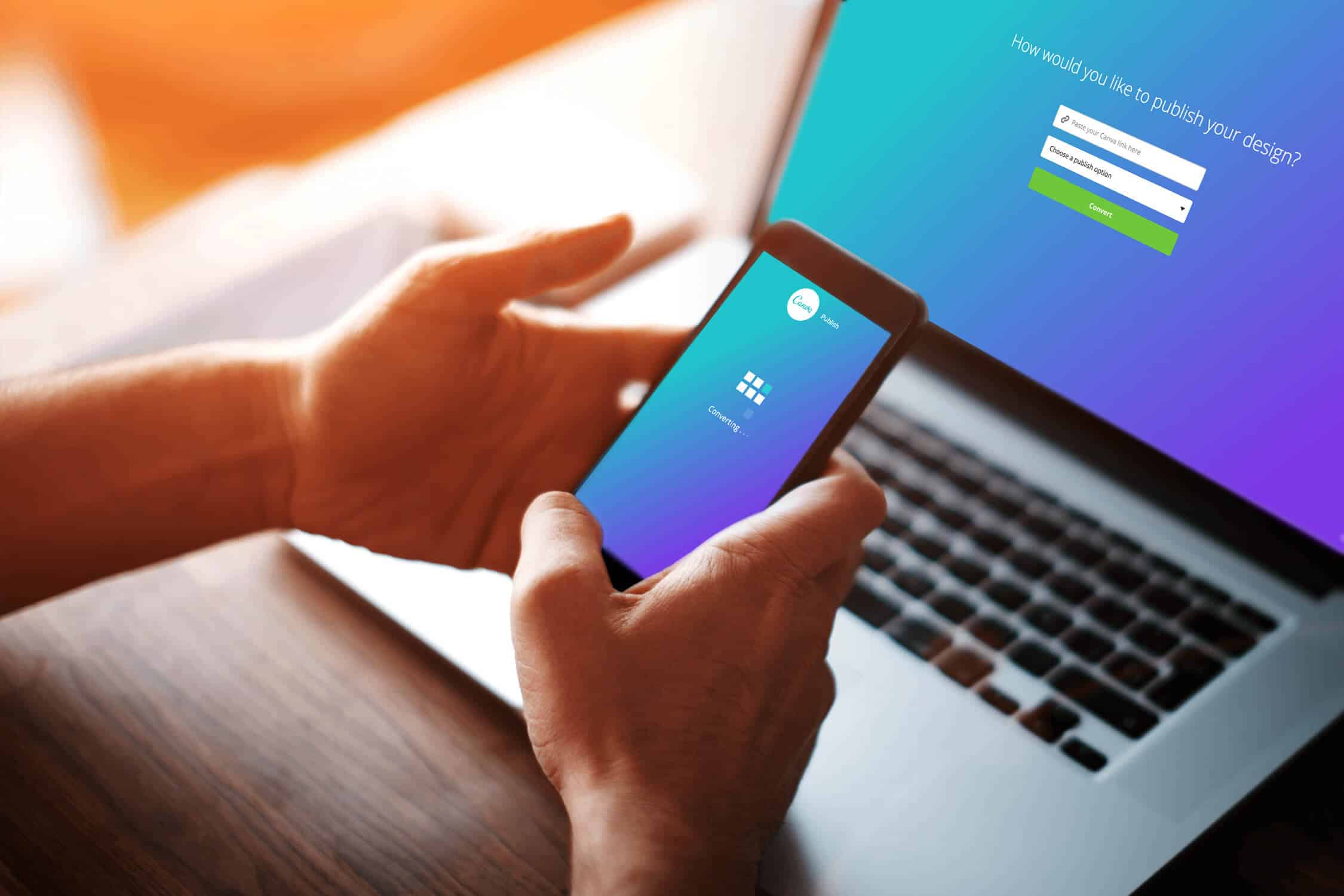 We helped the founders of Canva with their very first startup.

Cirrena used its software development expertise to build Fusion Books, the first startup from the founders of Canva.

Cirrena used its custom software development expertise to build Fusion Books, the first startup from the founders of Canva. This technology, mentoring and support formed a foundation that allowed them to grow a successful business in its own right, that gave them the foundation they needed for their next startup which is now valued at over $3.5B.

In 2007, two young founders approached our team with an idea to bring an Online collaborative design platform to enable a team at a school or organisation to put together a year-book.  Melanie Perkins and Cliff Obrecht had approach nearly every software developer in Perth, and at the time was told that it required a ridiculous budget or wasn’t possible.

Melanie’s vision was clear; empower teams to design easily their year-books, without any design skills or knowledge of Photoshop or other complex design tools.

On top of this, they put a crazy deadline of before school term started of January (when it was currently end of October). From my understanding of Canva now, Melanie and Cliff love setting ridiculous hard to achieve goals and then smashing them out of the park.

Cirrena was able to deliver this solution for them, helped them become a runner up in the WA Innovation Awards, and also worked with them for 3 or 4 years, right up until they were able to build their own team, achieve their first round of funding which allowed them to create their new startup which happened to be Canva.

Fusion books, layout back in 2008 was very similar to the Canva Layout today

In comparison to Canva today, is UI/UX remarkably similar, which show that Melanie and Cliff had a great understanding of user and human interaction to make it easy with minimal training.

Fusion Books was a completely bootstrapped, self funded start-up that when through the all the growing pains of a normal startup, however the technology (for the time), and their focus was built to get them into the market so they could evolve their business correctly. They incrementally added features only once it was rigorously justified as they had limited development budget, a clear testament of their focus and drive to build a successful business which is very clear now from their success at Canva and it all started by getting the correct software development team to get them started.

Work with us today.

We can help at any stage of your project. From an idea discussion right through to trying to discover a solution to a problem. Contact us today to see how we can help.